In the future, the STAI Coin will be used to purchase electricity, food and drinks at a station-i at low prices (or even for free).

The prices are automatically based on demand, the exchange rate and the current wealth of the community. Payment itself is to be made via a STAI card, which is to offer various advantages in conjunction with different memberships.

For miners it is important to know that STAI is a fork of Chia and that STAI farming is therefore possible in a similar way to Chia. The blockchain is therefore based on the concept of “Proof of Space and Time”.

We therefore took a closer look at this coin. For the most part, the STAI client acts similarly to Chia’s client. When creating a new seed, we noticed that the GPU is heavily used. Probably some bugfixes on the part of the developers are still necessary here.

Let’s get to the interesting part: STAI Farming and Mining

Mining or farming in STAI works by keeping a large number of hashes ready in plots. These plots have to be created first, just like with Chia. A big advantage is that already existing Chia plots can be easily reused with STAI.

For the farming itself, large HDDs are suitable to store the plots, the performance of these HDDs is secondary and no SSDs have to be used.

To create the plots, however, NVMEs, SSDs or even a ramdisk are best suited, since a lot of time is needed to create the plots (about 8 hours for a 100 GB plot). An additional problem with the so-called plotting is the heavy wear of the NVMEs and SSDs. For this reason, it can also make sense to use a ram disk with 250 GB in individual cases. Here, corresponding plots can be created in up to 2.5 hours without noticeable wear. 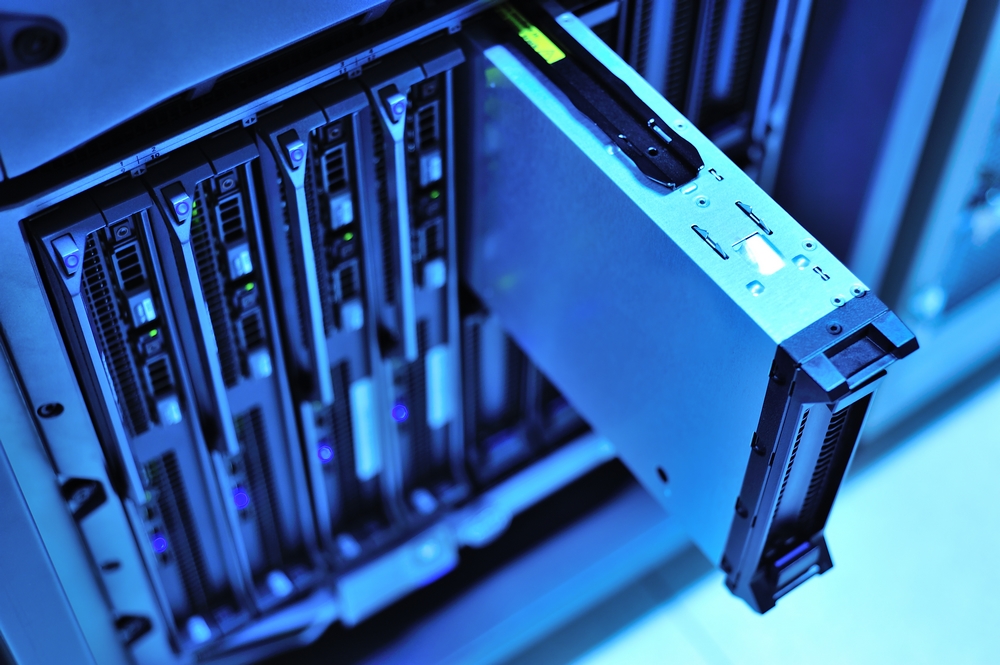 With BladeBit, Chia plots can now be created in an extremely short time. Initial reports estimate 5 to 8 minutes per plot. Previously, farmers needed about 5 to 8 hours to plot a k32 plot and about 4.5 hours using a ramdisk.

That now plots could be created within 5 to 8 minutes should unsurprisingly lead to further problems. For BurstCoin, plotting too quickly has already been the downfall in the past.

The Chia Network Blockchain is designed for “proof of space and time”. However, due to these extremely short “plot times”, “Proof of Time” is completely disrupted.

This development also seems to be already evident in the latest price data. So we can remain curious how the Chia Network will react to this new development.